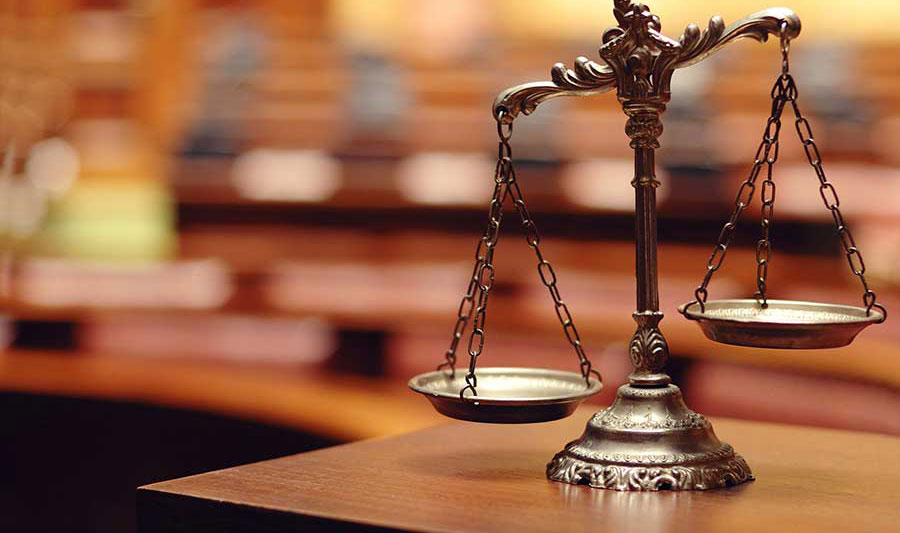 In California, a Domestic Violence Restraining Order (“DVRO”) requires a showing of past abuse. This does not mean a judge can limit the evidence to only that abuse which occurred before the DVRO petition was filed.

In re the Marriage of FM and MM (Cal.App.1st, Certified for Pub. 6/3/2021) involved a tumultuous divorce and custody battle over 6 children.

In August 2019, Mother filed a Temporary Restraining Order (“TRO”) against Father, which was partly granted the same day. A TRO may be issued without giving notice to the other party and lasts for a temporary duration (i.e., 25 days) until there is a court hearing. Mother’s hearing was scheduled for September 2019, at which time, the judge was required to consider whether Mother had “reasonable proof of a past act or acts of abuse” to justify a Permanent Restraining Order (“PRO”). A PRO can last up to 5 years. (Family Code § 6300.)

During Mother’s DVRO hearing in September 2019, the Superior Court Judge (the “Trial Court”) opined that the need for a DVRO might be resolved if Mother simply moved out of the home. Mother explained that she was moving out of the home with her children, but a DVRO was still necessary because Father continued to call her vulgar names in front of the children. The Court reissued the TRO and scheduled a

At the second hearing, the Trial Court asked Mother to provide evidence in support of her PRO. Mother testified that the abuse started in 2017 and was continuing. For example, Father was recently arrested and jailed for pushing her while she was removing her belongings from the home. She also said Father had threatened to kill her last Friday after she withdrew some money from their joint bank account. After chastising Mother for showing up to Father’s home without a “civil standby” (i.e., another adult to protect her), the Trial Court refused to consider any allegations of abuse that occurred after she filed the DVRO.

The Trial Court also found that Mother had not carried her burden of proof because the allegations and evidence of abuse stemming from before she filed the DVRO lacked specificity but she could not provide exact dates, and she failed to provide corroborating evidence.  As a final blow, the Trial Court noted that a DVRO was not necessary because the parties were no longer living together. The Trial Court denied the DVRO; Mother timely appealed.

During a DVRO Hearing, the Judge Must Consider All Evidence of Abuse, Even if it Occurs After the DVRO is Filed

Upon review, California’s Court of Appeal for the First District (“Appellate Court”) issued a unanimous decision with scathing undertones, finding the Court committed “legal error” and abused its discretion when it refused to consider post-filing evidence. The Appellate Court noted that while a judge has discretion in determining reasonable proof of abuse, the judge is also mandated by law to consider the “totality of the circumstances.” In a DV case, recent abusive conduct is highly relevant, as the purpose of a DVRO is not to punish past conduct, but to prevent acts of domestic violence and abuse from occurring in the future.

In a footnote, the Appellate Court noted that the Trial Court selectively applied this blanket rejection of evidence. While the Trial Court refused to consider the Father’s post-filing conduct, it considered Mother’s own conduct when it declared she had not exercised “good judgment” by retrieving her personal belongings from Father’s home without a civil standby, and that it would be used as a factor against her DVRO petition.

California’s Domestic Violence statute provides that a court may issue a DVRO if an affidavit or testimony and any additional information provided to the court shows, to the satisfaction of the court, reasonable proof of a past act or acts of abuse. (Family Code § 6300(a)).

In many domestic violence cases, the sole evidence is the survivor’s own testimony. While a judge may find a witness to lack credibility, the Trial Court never indicated on the record that Mother lacked credibility as a witness, and it reissued the TRO at least once.

Finally, the Appellate Court found that the fact that Mother had moved out of their shared residence did not negate the need for a DVRO as the two still had to co-parent and would have unavoidable interactions.  The Appellate Court recognized the seriousness of domestic abuse and agreed that domestic violence survivors should not be denied critical protection merely because “they have succeeded in extracting themselves from the immediate risks posed by living with their abuser.”

The Appellate Court reversed the Trial Court order and remanded the case back for further proceedings, without certifying its opinion for publication. Father subsequently died, which would generally render the proceedings as moot. However, the Appellate Court justly ordered publication of its opinion based on the important public interest matters decided in the appeal. 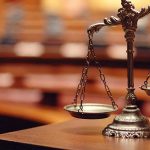 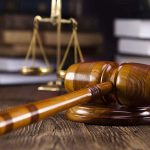 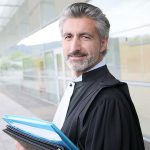